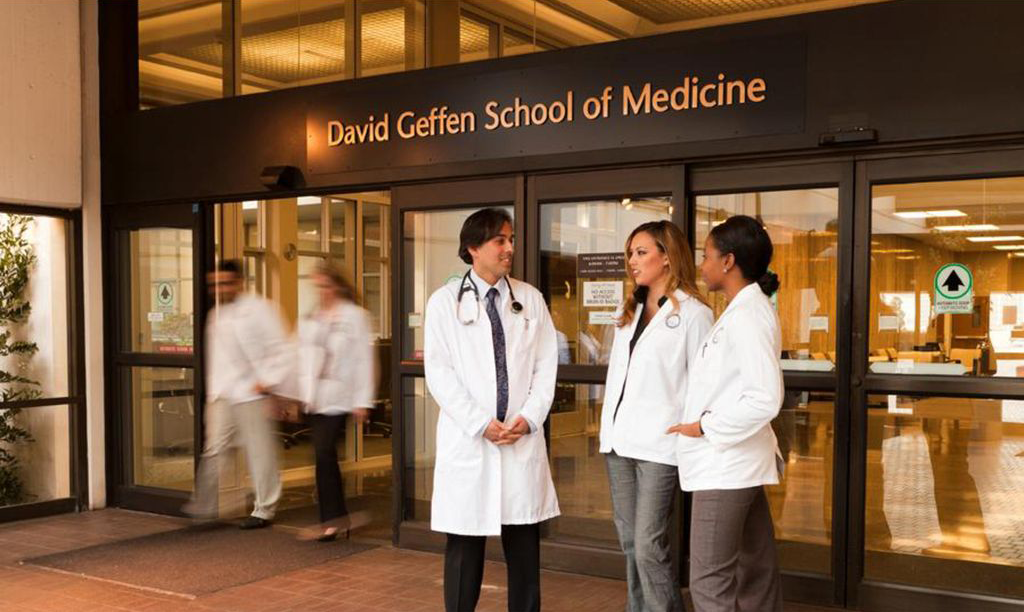 This post was originally published on the Howard University Medical Alumni Association blog. Click here to view the original.

Glenna Tolbert, M.D., Class of 1989, received the David Geffen School of Medicine at UCLA Outstanding Tutor Award in Honor of Carol M. Newton, M.D., Ph.D. Dr. Tolbert received the award in recognition of the exceptional quality of her teaching in the Problem-Based Learning component of the Human Biology and Disease medical education curriculum in 2016-2017.

This is the second consecutive year that Dr. Tolbert has received the award, having also received it for 2015-2016. The award is named after Dr. Carol Newton, emeritus professor of biomathematics in the David Geffen School of Medicine at UCLA, who died on July 16, 2014. She was 88 years old. Dr. Newton served as chair of the UCLA Department of Biomathematics from 1974 to 1985. She was instrumental in establishing the biomathematics PhD program. Dr. Newton was recognized as an excellent teacher, and she received the David Geffen School of Medicine at UCLA Award for Excellence in Education in 2012.

Dr. Tolbert is especially grateful for having received the award, as it comes from the students. She is a dual board-certified physician who has specialized in physical medicine and rehabilitation and spinal cord injury medicine since 1993. In addition to serving as Assistant Clinical Professor of Medicine at the David Geffen School of Medicine at UCLA, Dr. Tolbert runs The Tolbert Center, an outpatient professional team that successfully integrates the latest medical techniques with complimentary and alternative approaches to get or keep patients moving without surgery.

Dr. Tolbert Weighs in on What Everyone Should Know About Epilepsy

If all you know about seizures and epilepsy comes from movies, chances are you picture a person shaking violently and foaming at the mouth after seeing too many flashing lights. While that’s one of the faces of epilepsy, the seizure disorder doesn’t always look that way.

After more than 20 years of operating a state-of-the-art medical facility in Encino and healing hundreds of patients from their chronic pain, we are pleased to announce that the Tolbert Center for Rehabilitation and Wellness will be opening a second office in Beverly Hills in July.

Dr. Tolbert Named One of 36 Women Physician Leaders to Know

As of September 2016, 34 percent of the physicians in the United States were female, according to the Kaiser Family Foundation, and only a percentage of those physicians hold leadership positions. Here is a list of female physicians who have risen to powerful positions within hospitals, health systems and medical societies.